The Voluntary Initiative is a Community Interest Company (CIC). 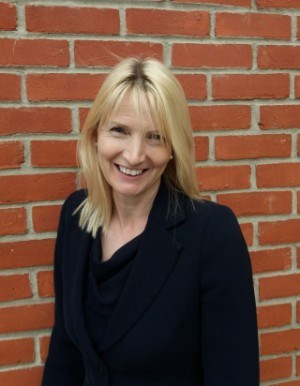 The eight industry organisations that sponsor the VI are also Directors of the VI-CIC: